October 1st, 2017 was a heavy day. I was visiting Las Vegas with several days planned to go rock climbing in Red Rock Canyon National Conservation Area when one unthinkable act changed the lives of thousands. You never leave for a trip thinking that a horrific massacre is about to happen. You don’t walk out of your front door in the morning thinking, “Something bad might happen today.” Nobody does. You would never leave your house if that were the case.

On social media, I wrote:

“This morning was sobering for many people but let’s ask ourselves, ‘How many sobering moments does it take to make a change?’ This is a conversation that plays out time and time again, but with no results. The culture of gun violence needs to be addressed. Mental illness cannot be blamed alone. The two are so tightly intertwined, and it should not take an attack that kills more than fifty people and leaves over five hundred injured. This should not be our wake-up call.

The devastation that these issues have created leaves us at a loss for words. But we can’t just wring our hands in distress and stop there–we CAN use our hands, our abled bodies to call our representatives, call the NRA, take the time to donate blood. We say that we “have no words” for the horror that has happened yesterday and many times before, but we do have words. We just have to find them and use them.

And ultimately, the importance of just being excellent to one another is emphasized so heavily today. In a world where you can be anything, be kind.”

On the inside, I felt like something hollowed me out. We went climbing later that week. We felt unsure about it, but at the same time, sitting inside listening to the construction workers drilling into the cement and not having a quiet space for our thoughts felt maddening. I certainly questioned whether or not it was wrong to go climbing in the throes of tragedy, but at the same time, the sad fact of tragedy is that the world spins on despite what anybody wants it to do.

On the one hand, it was important that people go to work and live their lives. My friend Sarah told me that her housemate went to work on the strip the next day, and it was abnormal how normal people were acting, buying cupcakes and ice cream and walking around the grown-up version of Disney Land. Irene told me that they’d canceled Cirque shows the next day but would continue performances throughout the rest of the week. And something about that weirdly made sense to me. It didn’t necessarily mean that people were not privy to what had happened. But people process tragedy differently. And some people need to feel a sense of normalcy, whether it was having lunch with a friend, going to a yoga class, punching in and out of the old time clock, or climbing up something.

We all felt it. The devastation of a loss that there are no words for. We have parents grieving children and children missing mothers and there is nothing that anybody can say that will make that right. There are no words, but we felt it. One might say that climbing seems so senseless when half of the world is smoking, drinking, shooting up, or just plain shooting each other.

But the deadliest mass shooting in America seems pretty senseless to me, too. It only reminds me of how much work we have yet to do, how we have not come very far at all. That the issues we face are difficult and can’t (and won’t) be solved with one solution alone. The toll goes on as the certainty of more shootings only increases–and it is becoming the worst facet of our identity as a nation.

If it feels wrong to smile, if it feels wrong to feel loved, if it feels wrong to do something that brings you happiness: don’t feel wrong. Those are all beautiful aspects of life and it would, in some way, dishonor those who are no longer with us and able to do any of those things. What happened in Vegas should be a powerful reminder to everybody that good does exist in this world. Some days, it’s harder to see than others–but those are the days we need to try and be the good. 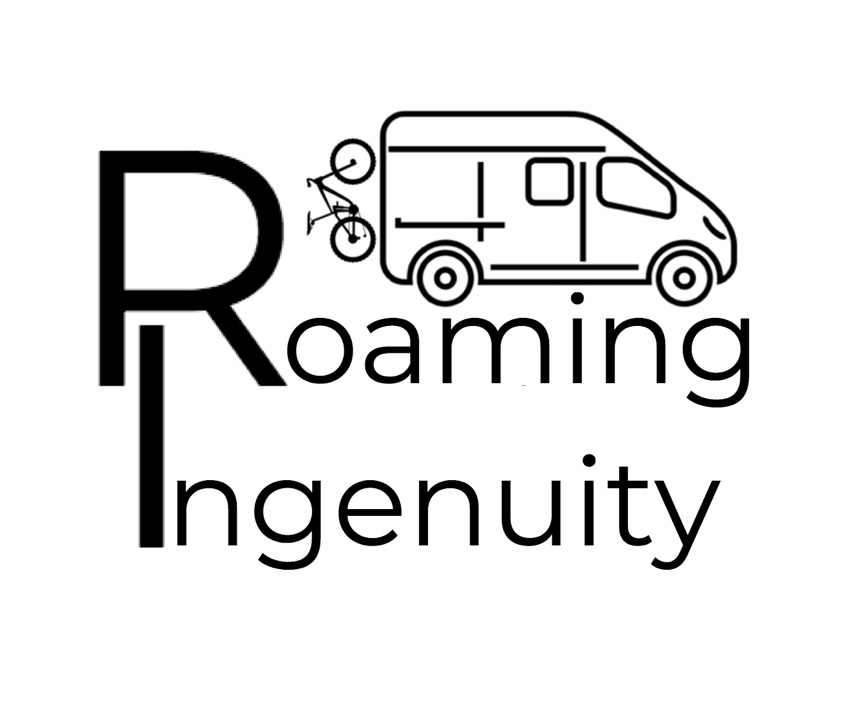 I still have no idea how to use Twitter